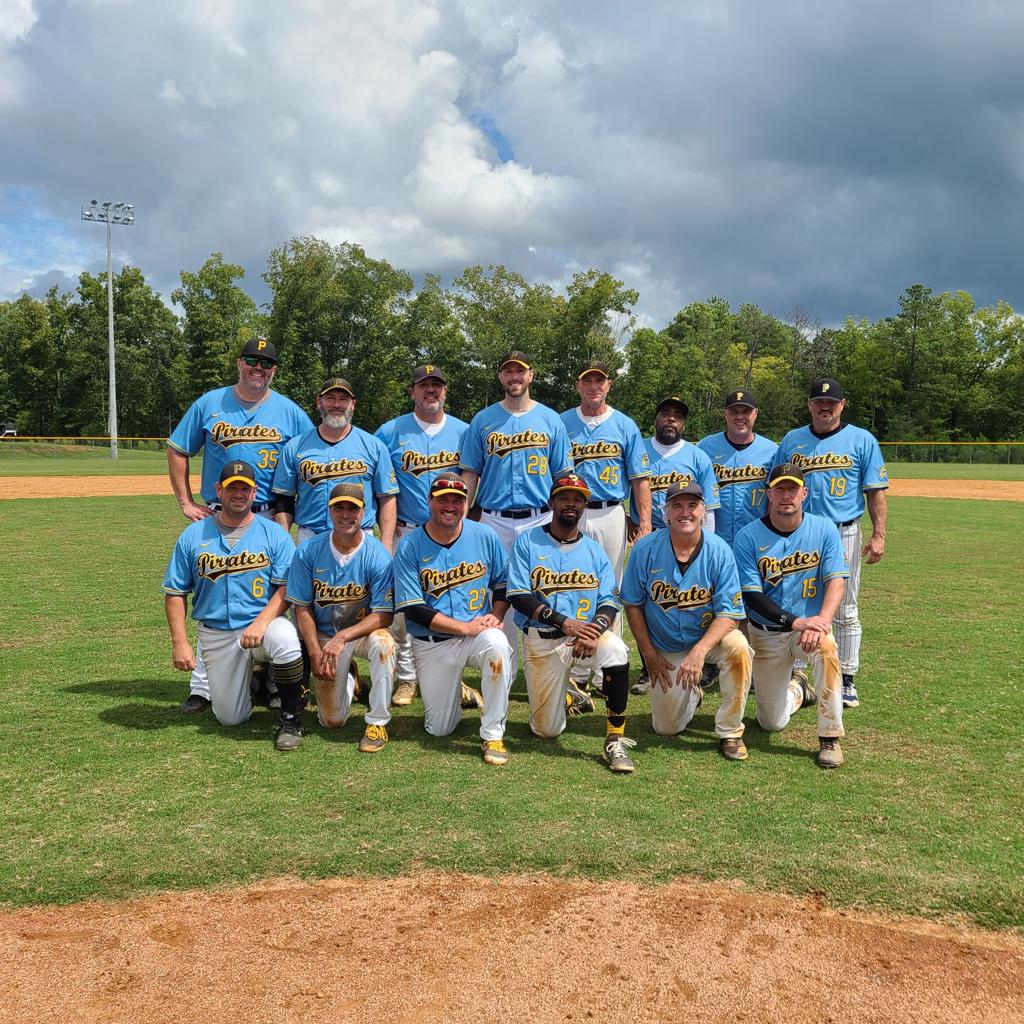 The Masters division kicked off the CABL league with a chilly opening day on March 27th.  All opening day games were scheduled at Southview Rec Center with 10am and 1:30pm games to welcome back all returning players and greet the new players all at one location.

Opening day featured the 2021 defending Champion Red Sox facing off against the new expansion team the Twins.  The Red Sox prevailed with a 10-3 victory with the Twins fighting hard till the end.  The other morning game kicking of the season was a matchup of the 2021 Runner-up Pirates squaring off against the Giants.  The Pirates scored early and often and shut out the Giants 14-0.  The two later games paired the Brewers against the Dodgers and the Diamondbacks facing the Cardinals.  On field 2, the Brewers had few multiple run innings and never looked back and defeated the Dodgers 17-5.  The other game on field 1 was the closest contestant of week 1 with the most runs scored. The Diamondbacks defeating the Cardinals 18-12.

Week 2 scheduling had our 4 winners from Opening day facing off.  In game 1 the Pirates defeated the Diamondbacks 16-3 at Nation Ford HS and the Red Sox stayed undefeated by beating the Brewers 11-6 at our newest field complex at Pleasant Knoll Middle School. Our other 2 games were contested at Southview with the Giants winning 13-11 against the Dodgers with a very close game and closest of the day.  The Twins also got there first win in the Masters division with a 10-4 victory over the Cardinals.

Check back for updates on this Sunday’s week 3 games that has a rematch of last year’s Championship series teams with the Pirates facing the Red Sox in a battle of undefeated teams.  It features the Dodgers and Cardinals looking for their first wins of the season against the Twins and Brewers respectfully.  The 4thgame of the days schedule has the Diamondbacks facing the Giants.

10% off for CABL Members >> At Checkout use promo code :Sharex

Ask the staff about the CABL member discount to receive up to 30% savings on your purchase.

The discount of 20% is off everything site wide.

Stinger Sports is dedicated to delivering ultra high-quality products at great prices. We are also one of the fastest growing brands in the baseball/softball world.